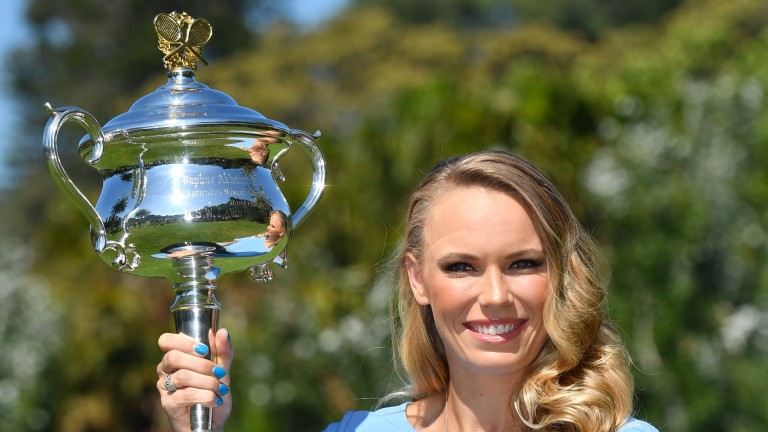 The top 30 players in the women's game convene in the Coachella Valley for the BNP Paribas Open, which starts in Indian Wells on Wednesday, and a seemingly well-balanced draw means some tough picks for outright punters.

Serena Williams makes her long-awaited return to competitive tennis but consider­ing her probable lack of fitness, the fact that she is likely to be eyeing up only Grand Slams and possible Fed Cup success this season and the sizeable doubts over her commitment to a tournament which she shunned for years, the former world number one makes no appeal.

Her sister Venus Williams could be more of a title threat, but she was found wanting in the quarter-finals last season by 300-1 Elena Vesnina, who defends the title this year, and others appeal more than the American veteran.

Victoria Azarenka is another making her comeback this week and the Belarusian should be taken seriously because she loves this tournament.

But while Azarenka's fitness could be pretty good after a long break in which she had her first child, such a long time without any competitive action is likely to count against her in terms of title aspirations.

The fact that the world's top two players, Simona Halep and Caroline Wozniacki, have won this tournament could be a huge pointer to their chances this week.

Halep is in the slightly more competitive top half of the draw – the second quarter looks trickier than the first – and her chief threat before the semis could be Kristina Mladenovic, who made the last four 12 months ago.

Preference is for Wozniacki, who shone brightly at the Tennis Garden in her formative years. She made the final in 2010 when aged just 19 and won it a year later.

A further runner-up placing to Maria Sharapova, who also plays this week, in 2013 can only be viewed as a positive but punters should remember that the Great Dane, who captured her first Grand Slam title at the Australian Open in January, has probably never played as well as she has done in the last 12 months or so.

A tough-looking draw could be a deterrent to some backers but Wozniacki, who could see off probable second-round opponent Lesya Tsurenko in her California opener, may also have enough nous to take care of Anett Konta­veit or Aliaksandra Sasnovich, both possible rivals in round three.

Sloane Stephens or Dubai finalist Daria Kasatkina could await in the last 16. Stephens, who recently won a match for the first time since her US Open triumph in September, could make further strides this week.

Elina Svitolina, who denied Kasatkina in Dubai and thrashed allcomers in the Tiebreak Tens fun event in New York on Monday, merits huge respect because she could kick on. Madison Keys and Venus look her chief rivals but while Svitolina is feared, Wozniacki's love for this event is undeniable.

In round one promising US wildcard Amanda Anisimova can successfully concede a start of 3.5 games to struggling Pauline Parmentier.