Impressive Americans can take out champs 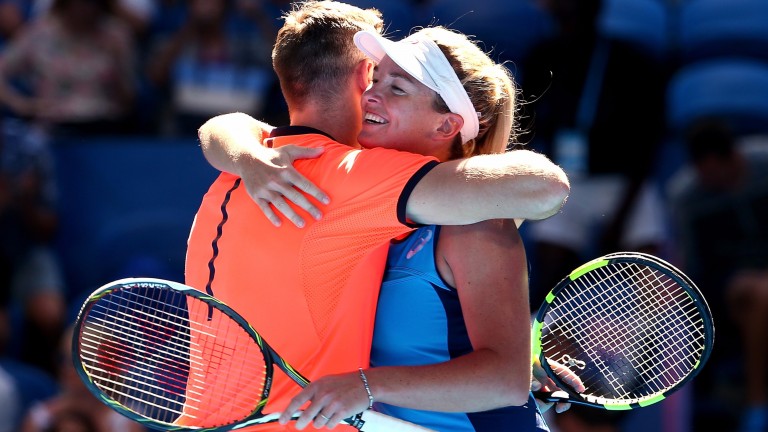 Australia's defence of their Hopman Cup title ended with a whimper on Tuesday and Nick Kyrgios and Daria Gavrilova may struggle to pick themselves up for their final Group B match against the USA.

American pair Jack Sock and Coco Vandeweghe have impressed in their opening matches, winning 3-0 against Spain and the Czech Republic, and should be backed to edge this tie at 10-11.

Kyrgios – suffering with a knee problem – limped through his 7-5 6-4 singles victory over Adam Pavlasek and motivation is always an issue for the temperamental 21-year-old firebrand.

Gavrilova finished 2016 with a flourish to reach the final of the Kremlin Cup in her native Moscow but she struggled to cope with the power of Lucie Hradecka on Tuesday and Vandeweghe – a similarly
hard-hitting player – is likely to cause her problems.