No gimme for cup heroes back in La Liga 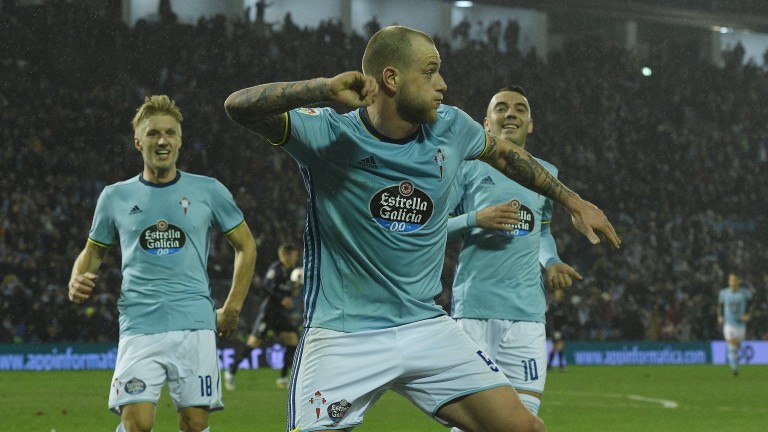 Eibar v Deportivo 5.30pm
Real Madrid are the only team to have beaten Deportivo in their last nine matches and while they have drawn their last five games, the side from La Coruna have shown great resilience to come from behind in four of those.

Eibar have won one of their last six and this could be the game where Deportivo finally get over the line.

Key stat
Deportivo have drawn each of their last five matches

Leganes v Celta Vigo 7.45pm
Celta Vigo should be buzzing after beating Real Madrid over two legs in the Copa del Rey, but their league form has not mirrored their achievements in the cup.

Celta have generally struggled on the road and a trip to Leganes is not gimme, even though their opponents have won only once since the beginning of October. Leganes have drawn five of their last six and this could be another stalemate.