No end in sight for Eibar's struggles in front of goal

Leganes had lowest goals tally of teams that stayed up 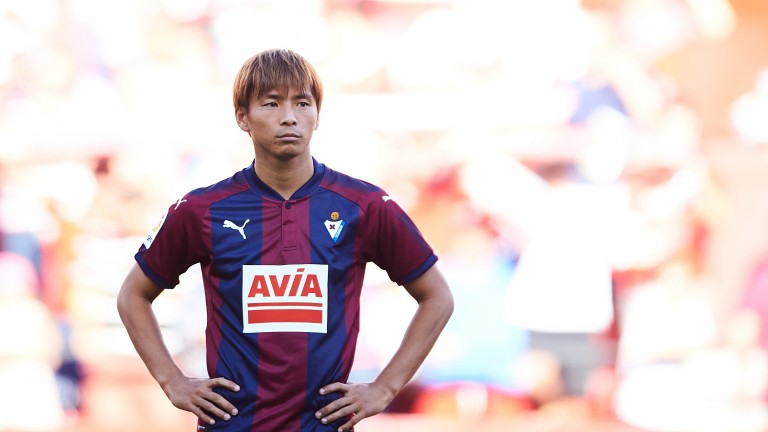 Leganes went on to score just 36 goals in 38 league games – the lowest tally of any team who stayed up.

It's no surprise that their three games this season have yielded just five goals, the same total as Eibar's, so under 2.5 goals appeals.

Key stat
Eibar have failed to find the net in seven of their last ten league games.