Points line at Detroit's Ford Field looks on the low side

Plenty of scope for big scores 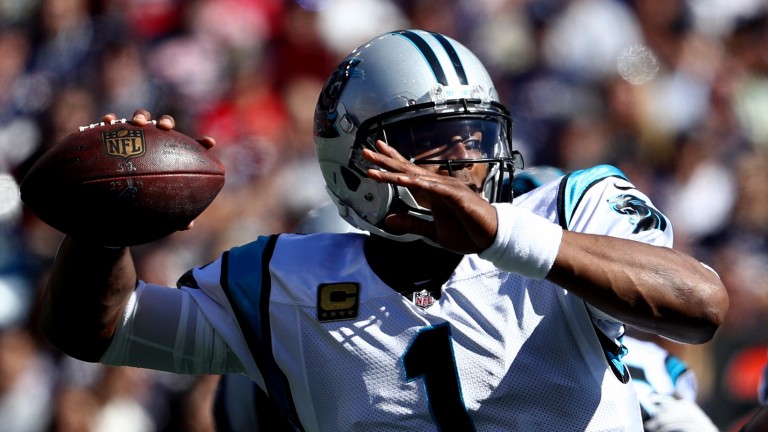 No team in the NFC have conceded fewer points in their first four games than Detroit and Carolina but there should still be an opportunity for offences to flourish at Ford Field.

The Lions and Panthers have each won three of their four outings and should be confident after posting notable successes last week.

Carolina claimed an unexpected 33-30 win at New England and had it not been for a slice of bad luck in their game against NFC champions Atlanta, Detroit would have joined Kansas City in having a perfect record.

They conceded just seven points against Minnesota, but the Vikings were without quarterback Sam Bradford and saw exciting rookie running back Dalvin Cook limp off with a season-ending knee injury.

And despite being the subject of unwanted headlines regarding sexist comments made to a female reporter, quarterback Cam Newton seemed to rediscover some of the old magic when his three touchdown passes helped Carolina beat the Patriots.

While the visitors have also conceded 70 points in their four outings, 64 of them have come in the last two games and Detroit are a team who never know when they are beaten.

Overs backers should be encouraged by the fact the Lions have scored a total of 23 final-quarter points in their two home outings.

Atlanta posted 30 points against Detroit a fortnight ago while Carolina were opened up by New Orleans in Week Three, so it looks likely that a modest total-points line will be eclipsed.