Falcons look geared to put their nightmare behind them 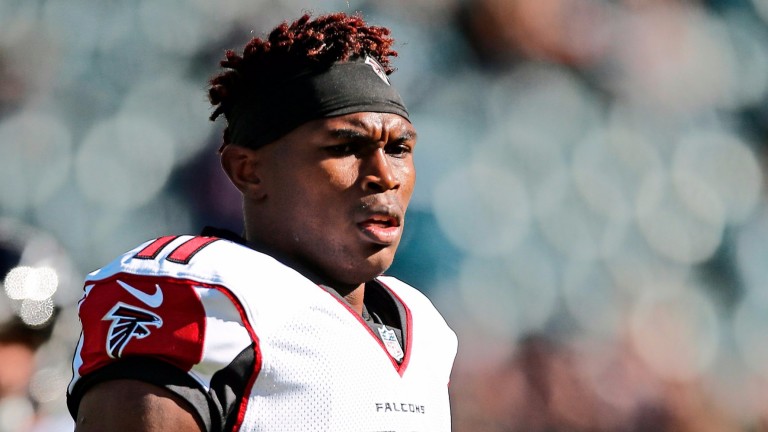 Verdict The Falcons have to exorcise the ghosts of giving away a 28-3 Super Bowl lead, but that could spur them on to going one better.

They have the components to do just that, particularly offensively with strengths at quarterback, running back, receiver and a strong offensive line that makes the magic possible. The loss of offensive co-ordinator Kyle Shanahan may not prove a huge handicap.

On the other side of the ball, the pass rush is one area where they can improve and their new surroundings could also give them a lift. Dan Quinn has an excellent all-round outfit who can go deep into the playoffs again.

Verdict After winning 15 regular-season matches in 2015, last year will go down as a massive disappointment in Carolina.

Cam Newton had his worst season as a pro but the front office at least recognised the need to give their star quarterback some help and their first two draft picks look likely to do that. Running back Christian McCaffrey in particular is a versatile player who could have a massive impact while tight end Greg Olsen remains a potent weapon.

However, the defence needs a lift and star linebacker Luke Kuechly needs to stay fit if they are to mount a serious challenge to Atlanta.

Verdict Quarterback Drew Brees can be relied upon to throw for a ton of yards even at 37, but the big offensive move has been the signing of Adrian Peterson. He could flourish after a change of scenery but the star running back is 32 and coming off a poor final season at Minnesota.

Brandin Cooks' departure to New England is a blow, but Michael Thomas had an excellent rookie season and can flourish again, but the problems at the Saints in the last few years have all been defensive and that could continue.

Verdict The Buccaneers look the Falcons' most likely challengers in the division. Jameis Winston is a dynamic quarterback who continues to improve and he should be boosted by having DeSean Jackson joining excellent wide receiver Mike Evans, while there are high hopes for tight end OJ Howard.

Running back Doug Martin will miss the first three games through suspension but that should not be too much of a concern and reports have suggested he is looking much sharper than he did last season.

Their defence is boosted by Chris Baker acquisition from Washington and they have a decent chance of reaching the post-season.