Unlucky Raiders could shine while Chargers may be a factor 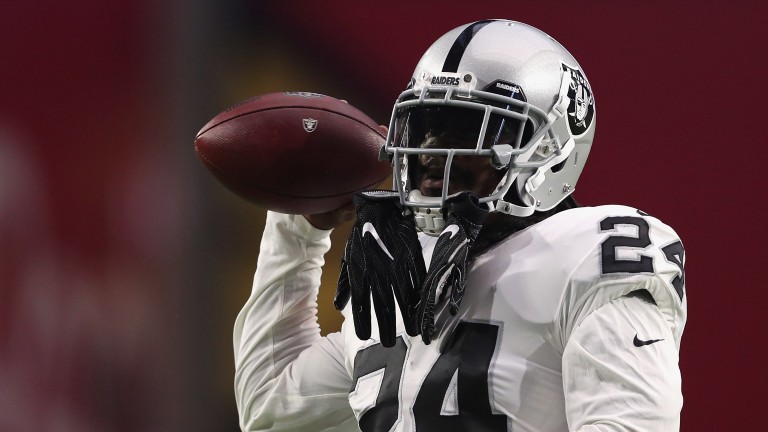 Verdict The Broncos have concerns at quarterback and a weak offensive line but we have been here before and it didn't stop them winning the Super Bowl two seasons ago.

Trevor Siemian needs to prove himself and running back CJ Anderson must stay healthy if they are to take some of the burden off their defence.

Linebacker Von Miller remains a top performer and the secondary is as good as the league has, but they need to get things going offensively if they are going to have an impact in a tough division and it could be beyond them.

Verdict The Chiefs have got to the playoffs in three of the last four years but have not been able to progress further.

Their followers should have at least another year of quarterback Alex Smith as first-rounder Patrick Mahomes is considered a work in progress. Running back Spencer Ware has undergone knee surgery, which is a blow and while Tyreek Hill had an explosive first season, he will be busy after the departure of Jeremy Maclin.

Fortunately they have one of the best tight ends in Travis Kelce. Once again, it will be up to the talented defence to get them into contention and they should be in the divisional mix.

Verdict The Chargers will be playing in unfamiliar surroundings after 56 years in San Diego, but they can make a decent impression in LA.

Injuries ruined their chances last year and left Philip Rivers virtually having to fend for himself, but he will be delighted to have a receiver of Mike Williams' potential at his disposal.

The offensive line has also been upgraded and there is huge scope of improvement from running back Melvin Gordon and tight end Hunter Henry. Special teams is a weakness but the Chargers should be more competitive this year in a tough division.

Amari Cooper and Michael Crabtree are excellent receiving outlets and new tight end Jared Cook should share the load. The signing of former Seahawk Marshawn Lynch is intriguing as he hasn't played for a year but he could still have a big impact.

Khalil Mack leads a strong defence and it would be no surprise if the Raiders proved to be one of the leading lights in the AFC this season.