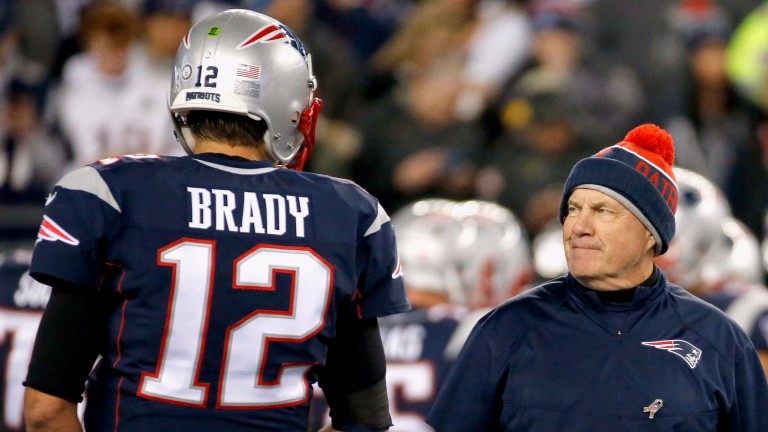 Verdict Head coach Sean McDermott is expected to run a tighter ship than his predecessor Rex Ryan and it will be no surprise to see LeSean McCoy play a key part in the offence while their defence should be more disciplined.

Just one success in their divisional games put paid to their chances last year and they have the burden of having the longest run in the league without a playoff appearance.

They have not reached the post-season since 1999 and it looks a tough task in McDermott's first year as a head coach. They appear to be a work in progress.

Verdict It looked as if the Dolphins would be hammered by a season-ending injury to quarterback Ryan Tannehill, but the addition of former Chicago QB Jay Cutler could be inspired as he has worked well with coach Adam Gase before.

London-born running back Jay Ajayi was a revelation last season, chalking up 1,272 rushing yards, but they have to make moves on the other side of the ball to progress to the next level after reaching the playoffs for the first time since 2008.

They have worked hard to improve the defence both against the pass and the run and they look likely to provide New England with their toughest divisional test again.

Verdict The fifth Super Bowl success of the Tom Brady-Bill Belichick era was the most dramatic yet and with some excellent free-agency moves they look even stronger for the coming season.

Brady's favourite receiver Julian Edelman is out for the season with a knee injury, but tight end Rob Gronkowski's availability is still a massive plus and Brandin Cooks gives them a great deep option.

Stephon Gilmore makes them stronger in the secondary and they are undoubtedly the strongest team in the AFC and probably the league. It would surprise no one if they justify their status as hot favourites for another Lombardi trophy.

Verdict The Jets have allowed plenty of veteran talent to leave the building and it is fair to say that expectations are rock-bottom. Josh McCown has done little to inspire confidence and he just doesn't have the receiving talent to bring out the best in him.

Playing behind a restructured offensive line is not going to help either. Ill-discipline has been an issue at the Jets for a couple of years and Bowles faces a massive task to keep his job beyond the end of the season.

The young roster just doesn't live up to the quality the Jets have had in defence in recent years and it would be a surprise if they can even match last year's modest win tally.