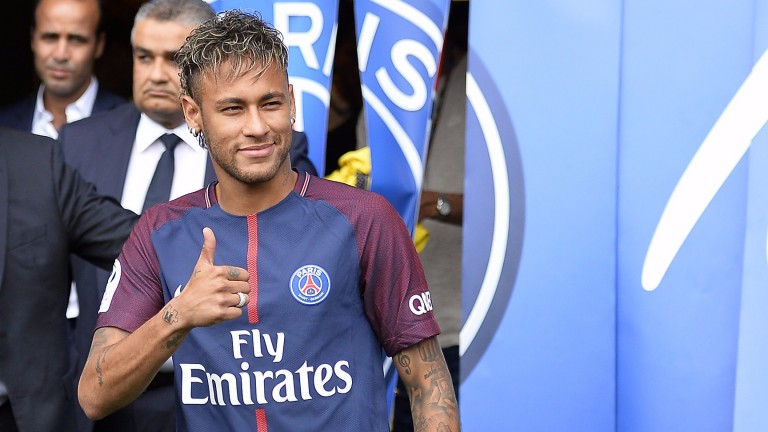 Strasbourg v Lille BT Sport 1, 2pm
Lille kicked off the campaign in style last weekend with a 3-0 humbling of Nantes and theycan back that up with victory at newly-promoted Strasbourg.

Marcelo Bielsa has often ordered his sides to play dynamic, attacking football and they should get plenty of chances to break down the hosts, who were hit for four in their opening game at Lyon.

Key stat
Lille have won four of their last six Ligue 1 games without conceding a goal.

Dijon v Monaco BT Sport 1, 4pm
Defending champions Monaco twice came from behind to beat Toulouse 3-2 in their curtain-raiser and they may be made to work hard again on their trip to Dijon.

Leonardo Jardim’s men have lost a number of key players over the summer - they are much weaker defensively due to the departures of Benjamin Mendy and Tiemoue Bakayoko - and that could leave the door open for Dijon to notch a consolation.

Key stat
Dijon scored in both their Ligue 1 meetings against Monaco last term.

Guingamp v PSG BT Sport 2, 8pm
Guingamp were one of just five sides to inflict league defeat on giants PSG last term and the Parisians are unlikely to have it all their own way at the Stade de Roudourou despite the likely debut of the world's most expensive player, Neymar.

The visitors’ class should tell but Guingamp - who ran out 3-1 winners at Metz last week - lost only four of their 19 league games on their own patch last term and should be competitive.

Key stat
PSG have won only one of their last five visits to Guingamp.