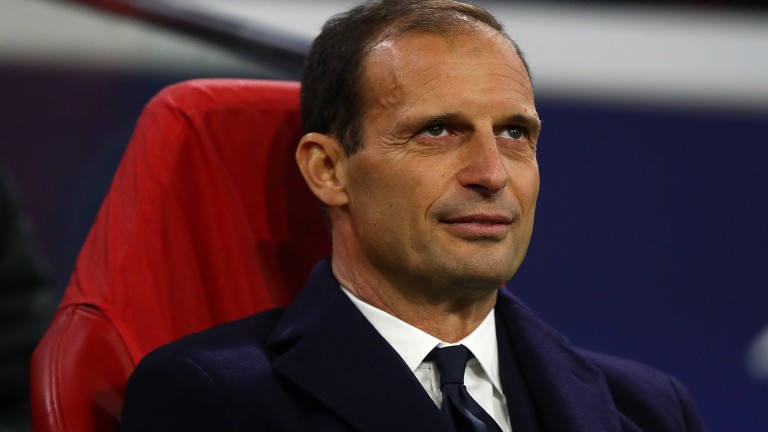 Bookmakers believe Allegri is the most viable candidate for the vacant role and rumours that he has been taking English lessons have added to the speculation about a move to the Premier League.

Assistant and former Arsenal midfielder Freddie Ljungberg will replace Emery on a temporary basis and Coral make him a 5-6 chance to make a winning start against Norwich at Carrow Road this weekend.

The Swede is 3-1 second favourite with Paddy Power to get the job on a permanent basis.

Wolves manager Nuno Santo was the early favourite - he had been an even-money chance on the morning of Emery's sacking - but he has eased to 5-1 with Sky Bet, while Manchester City coach and former Arsenal man Mikel Arteta is the same price with Hills.

Mauricio Pochettino, who was sacked by Arsenal’s north London rivals Tottenham earlier this month, is 9-1 with William Hill. Bournemouth boss Eddie Howe is 20-1 with the same firm.

Rafael Benitez, who left Newcastle for Chinese outfit Dalian Yifang, is as short as 11-1 with Betfair and Paddy Power, yet 20-1 is still available with Hills

The Gunners have won only four league games this term and find themselves eight points adrift of Champions League qualification - they are big as 15-2 with Betfair and Paddy Power for a top-four finish.