Newcastle may not be able to break down resolute Huddersfield 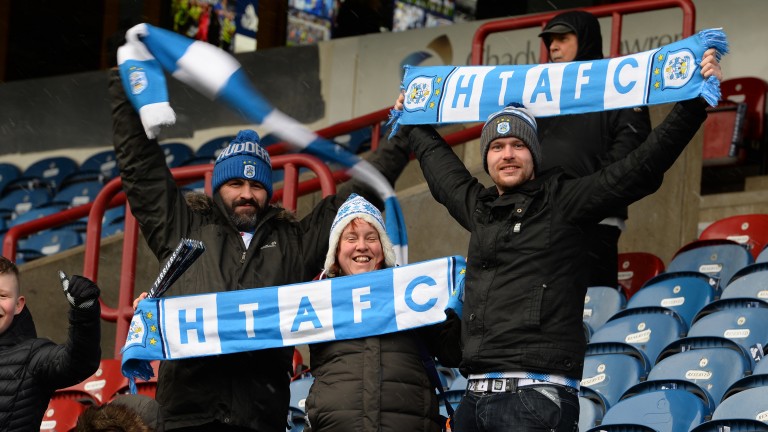 Newcastle’s home form has been keeping them afloat recently but the Magpies look short enough against Huddersfield.

The Terriers have routinely defied the odds this season and remain out of the relegation zone as the season nears its conclusion.

Newcastle, who shocked Manchester United at St James’ Park last month before beating a poor Southampton side 3-0, are the likeliest winners but they have won only five of their 15 home matches and make little appeal at odds-on against David Wagner’s determined outfit.

Key stat
Huddersfield have failed to score in four of their last five matches.

Huddersfield
Aaron Mooy and Philip Billing are fit but Michael Hefele and Danny Williams are out for the season.