Kane Williamson can impress at the crease for the Black Caps 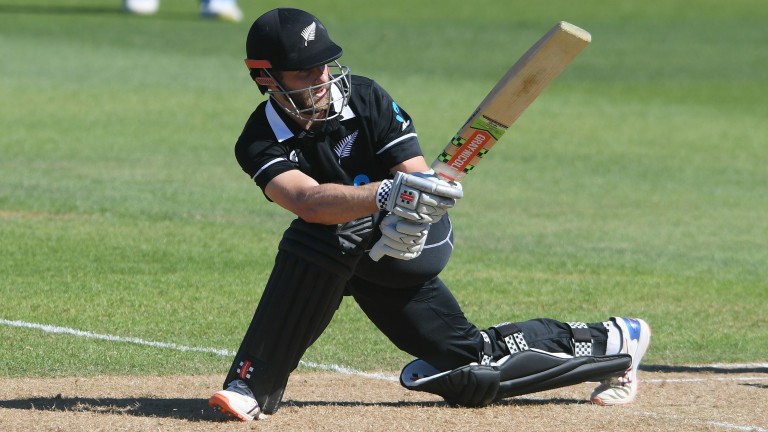 Kane Williamson was in good nick at the crease in New Zealand's first ODI against India
Kerry Marshall
1 of 1
By Liam Flin 8:02PM, JAN 26 2019

A sublime batting display saw India take a 2-0 lead in their ODI series with New Zealand on Saturday and the Black Caps will need to step it up a gear at the crease to stay in the five-match series.

Skipper Kane Williamson was dismissed for just 20 but scored quickly with that total coming off 11 balls and comprising two sixes.

He demonstrated his ability to cope with India’s killer combination of spinners and seamers in the first ODI, in which he blasted 64 from 81 balls and he could finish his side’s leading scorer again.