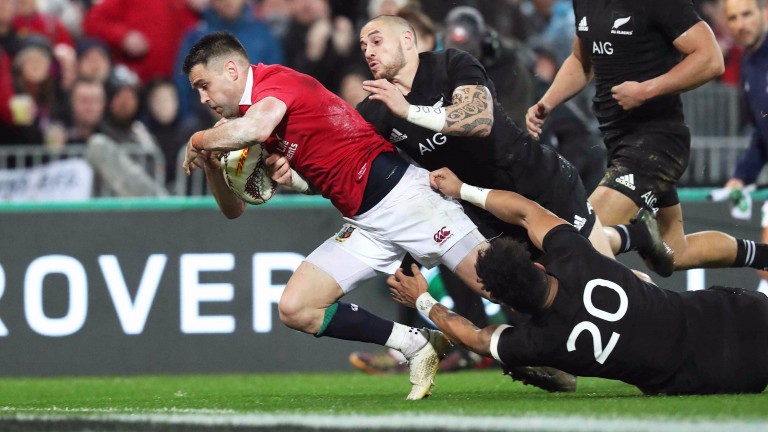 The British & Irish Lions levelled the Test series against New Zealand with a dramatic 24-21 victory in Wellington to set up a winner-takes-all decider in Auckland on Saturday.

The All Blacks were 13-point favourites but heavy rain proved a leveller in the first half and the hosts were up against it when centre Sonny Bill Williams was sent off in the 24th minute. BoyleSports had offered 9-1 about a red card being shown in the match.

The scores were level at the break with three penalties apiece but although the All Blacks cashed in with a series of penalties early in the second half, the Lions made their numerical advantage count with tries from Taulupe Faletau and Conor Murray to draw level before Owen Farrell put them in front with five minutes to go.

New Zealand had been 8-11 for a 3-0 series whitewash at the start of the tour and are still 1-4 to claim the spoils with victory in the final Test.