Brees can put the Titans to the sword 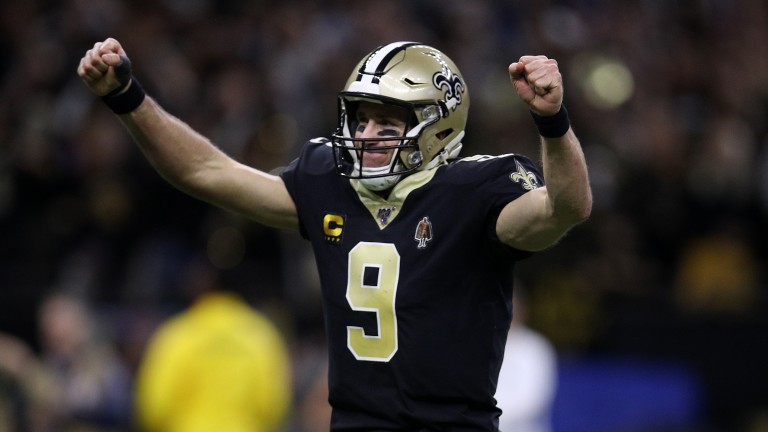 Free American football tips, best bets and analysis for New Orleans Saints at Tennessee Titans in Week 16 of the NFL.

New Orleans take on Tennessee in a game that both teams are desperate to win for different reasons.

The Saints will likely need to claim victory in their last two games to keep their hopes of a first-round bye in the playoffs alive, while Tennessee need to bounce back just to remain in the hunt for the AFC playoffs.

While both have been in great form, New Orleans have stepped up a gear offensively, largely due to the incredible performances of veteran quarterback Drew Brees.

Against Indianapolis last week Brees completed 29 of his 30 pass attempts for 307 yards and four touchdowns, setting the record for the highest completion percentage in a game. He also surpassed Peyton Manning for most touchdown passes thrown by a quarterback, which now stands at 541.

Add that game to his 349 yards and five touchdowns against San Francisco the week before, and Brees is arguably playing better than ever at 40 years old, and there is a good chance that continues in Tennessee.

Although the Titans have won six of their last eight games, they have allowed at least 230 passing yards in each of those matches and will be hard pressed to contain Brees’ chemistry with wide receiver Michael Thomas, who has topped 100 receiving yards in seven of his last eight games.

While it is hard to write off Tennessee, Brees looks set for another big day.

New Orleans have covered the ­handicap in their last five away games.