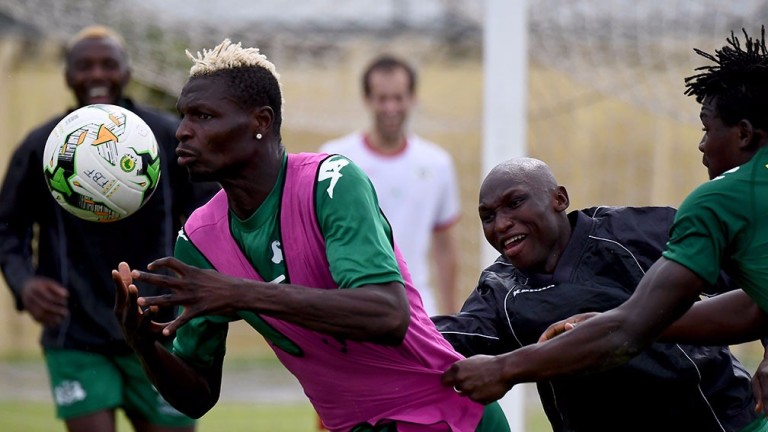 The four Cup of Nations quarter-finals failed to produce a single first-half goal, and the fear of losing that plagued that quartet of fixtures is likely to carry over to the semis.

Expect, therefore, something typically dreary between Burkina Faso and Egypt in Libreville, though fitness concerns and the possibility of having to chase the game might mean the second half gets better. That’s been the trend in this tournament.

The three goals scored by these countries in the last eight – Burkina Faso beat Tunisia 2-0, Egypt pipped Morocco 1-0 – came after the 80-minute mark which might be the cue for a punt on the second half producing more goals.

This competition has been a hard watch with Egypt tougher on the eye than most. Three goals scored, none conceded, little from star man Mo Salah, but if there’s one thing against them it’s been that they’ve played their matches at the awful Stade de Port-Gentil and they should be delighted to have seen the back of that venue.

So the Pharaohs have yet to concede a goal while Burkina Faso haven’t conceded from open play. All eight of their games have copped for under 2.5 backers – indeed under 1.5 is just an 11-8 chance.

Egypt look virtually impene­trable and the seven-time winners have a clear defensive edge, though the draw still looks the bigger outright runner.