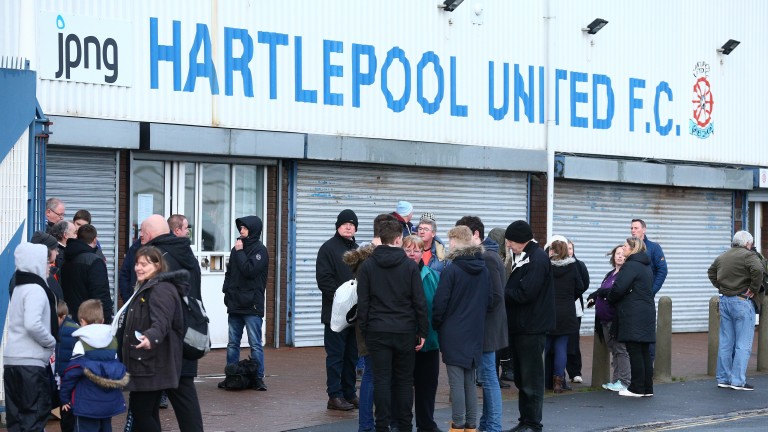 Things have not gone to plan for Chorley since they drew their opening three matches, and they could be in trouble again when they take on Hartlepool.

After kicking off with draws against Bromley, Fylde and Sutton, the Magpies have been thumped 6-1 by table-toppers Solihull and 4-1 by Maidenhead.

Although Hartlepool haven’t made the best of starts themselves, they have at least been competitive and did what Chorley couldn’t by winning at Maidenhead two weeks ago.

Striker Gime Toure has been finding the net regularly and given their appetite for goals they look a good price to give Chorley’s defence more problems.

Dagenham & Redbridge have been up and down but they looked impressive last week in their 4-2 win over Harrogate. They can serve up another strong performance at Eastleigh.

The hosts have earned one point in their last four games and look to be feeling the effects of losing Paul McCallum and Mark Yeates, having scored just once in that period. They could struggle to keep up with Dagenham’s firepower.

Woking host Solihull in an unlikely battle between first and second in the table, and Woking look a fantastic price to earn something from the contest.

The Cards have won four of their opening five matches and provided the shock of the season when they hammered Fylde 4-1 away last week.

While Solihull look title contenders, Woking could be this season’s surprise challengers and they look worth backing to take something from the game.