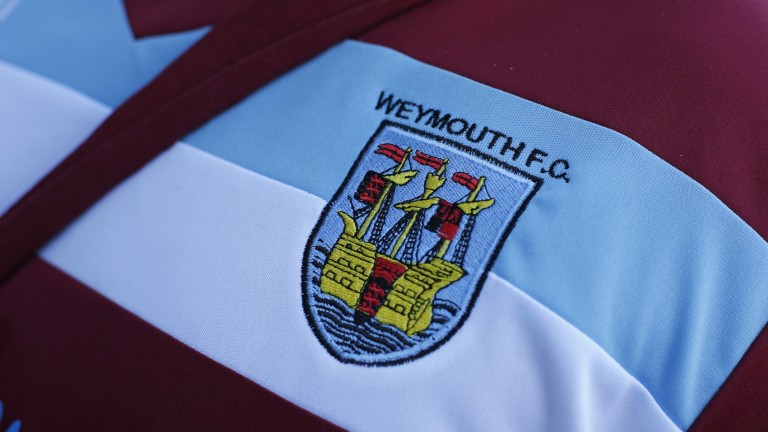 The National League North has developed into a two-horse race between ante-post favourites York and current league leaders King’s Lynn, and it could be worth siding with the Norfolk side to come out on top.

They are three points clear of York and have been prolific in attack with 46 goals from 20 matches.

One of their two defeats came against York, where they were comfortably beaten 3-0, but they have won their last six games while their rivals have slightly gone off the boil with only one win in their last five.

It looks set to go down to the wire, but with things so close King’s Lynn look the value at 2-1.

Wealdstone have a seven-point lead and could be tough to catch, but at 4-6 they make little appeal at this point.

Instead, Weymouth offer an interesting each-way proposition. The Terras lost for the first time since August at Dorking last time out and they have drawn too many games, limiting their league position to fourth.

However, last season’s Southern League South winners have won seven of their nine home matches and if they continue that then they could at least land second and secure a decent each-way payout.