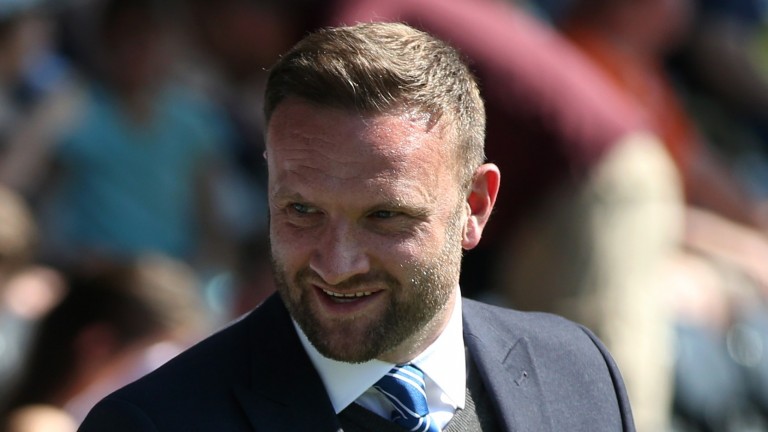 Harrogate scored four goals in 16 second-half minutes in their 4-2 National League victory over Barrow in October but they may not have things so easy in the reverse fixture.

This is a clash of two form teams with Barrow coming into the game on a run of three straight wins, and Harrogate maintaining their playoff push with four victories in their last six.

However, the Yorkshire side lost 1-0 at Barnet last time out and Barrow know they can mix it with the top teams in the division, having lost only three of their ten games against the top five.

Bookmakers rate Harrogate clear favourites but preference is for the hosts with the draw no bet.

Ebbsfleet make the short trip to Kentish rivals Maidstone and they are unlikely to show any mercy to their struggling hosts.

The Stones beat fellow strugglers Havant & Waterlooville in their last home fixture but that was a rare bright spot in a run of eight defeats in ten league outings.

Tenth-placed Ebbsfleet are in good heart after a couple of home wins over Maidenhead (3-0) and Boreham Wood (3-2) and they have been reliable in this kind of fixture this season.

The Fleet have lost only two of their 22 matches against teams below them in the table and they should see off a side who have exactly half their points tally at kick-off.