Barrow could have too much for misfiring Aldershot 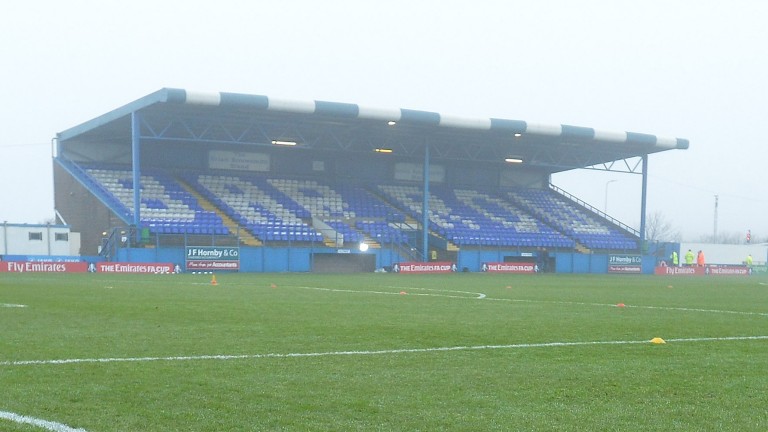 Barrow take on Aldershot in the National League
Mark Runnacles
1 of 1
By Andrew Wilsher 8:00PM, MAR 8 2019

Barrow were unfortunate to come away empty-handed when losing 3-2 at home to Leyton Orient on Tuesday, but can make amends as they host National League relegation candidates Aldershot.

The Shots are 22nd and seven points from safety, and their only two victories since October have come against bottom side Braintree.

Ian Evatt’s Barrow haven’t had the best of times either, with just one win in their last nine, but five of those were draws and they are usually solid at the back. They should have enough to see off Aldershot.

Harrogate make the trip to Essex to take on Braintree, and can strengthen their playoff prospects with victory.

The hosts have lost their last four and are likely to struggle to keep up with the scoring power of Harrogate, who have found the net the most times in the league this season.

After a lacklustre spell Simon Weaver’s side appear to have fixed their defensive issues and they have won four of their last six games.

Boreham Wood ended a dismal run of nine matches without a win against Bromley last week, but they could struggle to follow that up when they host Fylde.

Defences have struggled to find an answer for the Coasters on the road, who have notched in all of their away matches since October. That is bad news for a Boreham Wood side who have conceded nine in their last three home games.

Fylde can boost their promotion hopes with another victory.