Bank on Eastleigh to beat Halifax 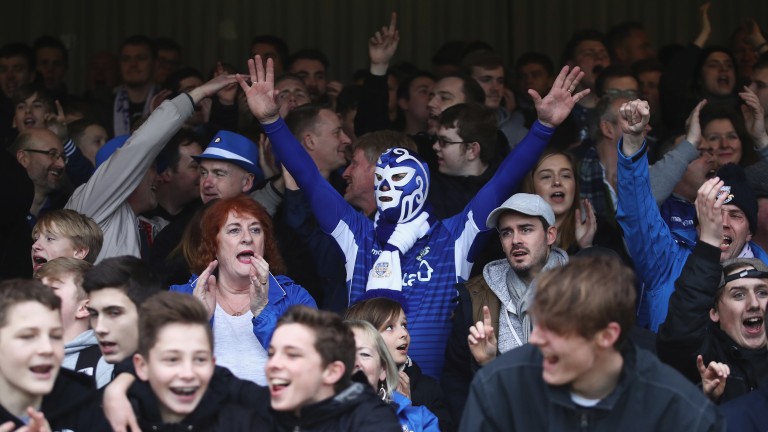 Eastleigh have been in blistering form lately, winning their last five league games, and can continue that run against Halifax.

The Spitfires have risen to fifth in the table, just eight points off the top of the table, and a push for automatic promotion is far from unrealistic given how inconsistent the sides around them have been recently.

Striker Paul McCallum has been unstoppable in front of goal, scoring a brace in each of his last three matches, and while Halifax have conceded just once in their last seven matches, they have won just once in that period and could find it difficult to shut out Ben Strevens’s side.

Ebbsfleet were another side looking capable of creeping into the playoff positions, but a lack of creativity up top has stalled that push and they could find further trouble against Salford.

Aldershot managed to scrape a 1-0 win over bottom-side Braintree last week, but Gateshead could prove too tough a task this time around.

That was the Shots’ first win in 14 games - when they last beat Braintree - and they host a Gateshead side with the third-best away record in the league. Ben Clark’s team look a good bet to continue that form.