Hatters can go ahead at Chorley 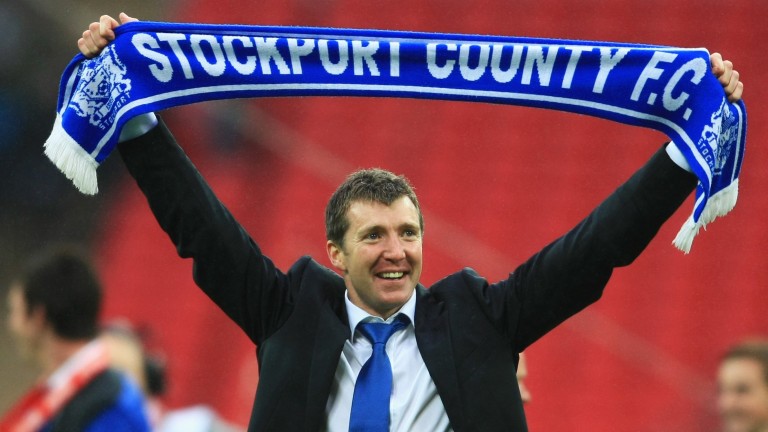 Rock-bottom Chorley have been in dismal form and Stockport could add to their misery.

The Magpies started the season with three draws, but have since lost five of their last six games and conceded a whopping 20 goals in that period.

Chorley struggled to get anything going at home to Boreham Wood -  who haven't had the best of starts - and they need to improve fast if they are going to avoid the drop.

Chorley came up with Stockport but the Hatters have looked a much better side this year, winning five of their last six games, and it could be another tough day for Chorley.

Dover are having a steady season and they could register victory at Boreham Wood.

The Whites have won all four of their away matches and have had no issue finding the net, notching in every game this season.

The Wood, by contrast, are yet to win at home this season and have lost four of their last five. Two red cards in their last three hasn’t made things any easier and they could struggle to hold Dover’s attack.

Dagenham & Redbridge were unlucky not to take the three points against Bromley on Wednesday but they could find redemption at Maidenhead.

Peter Taylor’s side are unbeaten in five games and attackers Joan Luque and Angelo Balanta have been in hot form. While Maidenhead have been solid at the back, the cracks are beginning to show and the Daggers could strike at York Road.