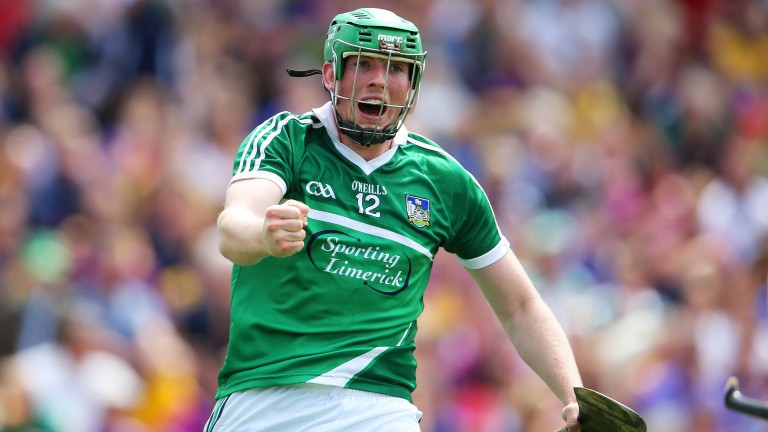 Limerick host Tipperary on Saturday evening at the Gaelic Grounds with both sides looking to keep their 100 per cent record intact following opening-round wins.

Tipperary had the benefit of starting their campaign at home last weekend, but they were made to work by Clare before pulling away following Tony Kelly’s controversial red card.

Seamus Callanan, named captain for the 2019 campaign, revelled in the role last weekend, finishing with 2-7 on the board. Liam Sheedy has brought a new lease of life into this Tipperary team who struggled badly in 2018 and they look extremely fit and well prepared.

Limerick opened their 2019 campaign with 11 of their victorious All Ireland Final team getting starting spots and they quickly showed their class over a Wexford side who have work to do.

Although Limerick faded towards the end of the game and let Wexford back into the contest, that was to be expected given they had returned to training after their team holiday Ireland v England a couple of weeks ago. Although their fitness might be lacking at this stage of the year, their hurling looked as sharp as ever with Aaron Gillane in particular putting up some top-quality scores.

A top-quality battle is anticipated under the lights on Saturday evening and this is a great early season test for John Kiely to see where his players are at. Limerick will need to be back near their best to fend off a challenge from a Tipperary team who are hungry for silverware in 2019.

Clare played into Tipperary’s hands last weekend, leaving Padraic Maher free at the back to sweep up a lot of loose ball, so Limerick will be looking to push on him. Seamus Flanagan would have been the perfect man for the job but with his suspension, Kevin Downes makes his first start in over two years.

Downes was in incredible form for his club side Na Piarsaigh before Christmas so it will be interesting to see how he gets on against one of Ireland’s top defenders.

Limerick eased themselves into 2019 last weekend but this will be a completely different proposition now and a tight affair is in store.