Nate Lashley dominates in Detroit to cause Rocket Mortgage shock

Brooks Koepka back in action this week 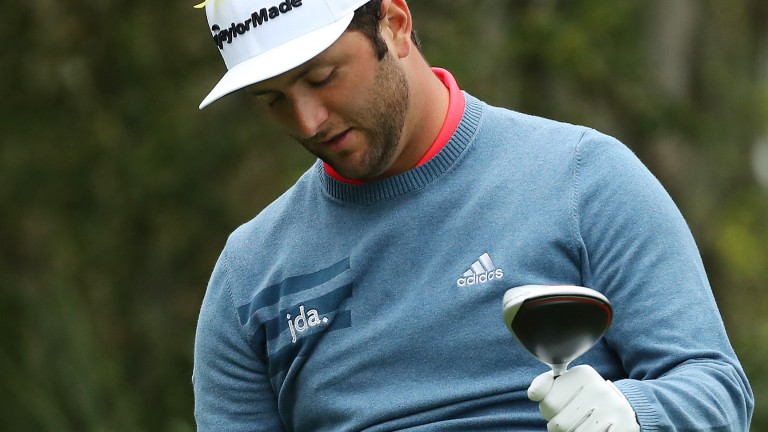 Jon Rahm will tee up in the Irish Open after finishing second at Valderrama
Gregory Shamus
1 of 1
By Steve Palmer UPDATED 12:01PM, JUL 1 2019

An 80-1 winner of the European Tour's Andalucia Masters was followed by a 100-1 winner of the Rocket Mortgage Classic on the PGA Tour on Sunday night as Christiaan Bezuidenhout's six-shot Valderrama triumph was matched by Nate Lashley at Detroit Golf Club.

Bezuidenhout forged four shots clear through two rounds in Spain and held his position to the line, while Lashley was even more dominant, opening with a 63 and carding the same score in round three to leave the rest of the field chasing his shadow.

Lashley was not even in the Rocket Mortgage field until early on the Wednesday, but gained access from the alternate list and was introduced into the betting at 100-1 by some firms.

The European Tour moves on this week to the Irish Open, where Jon Rahm headlines the field, while the US Tour action is the 3M Open in Minnesota, where Brooks Koepka is going to post.