Nash may have bitten off more than they can chew 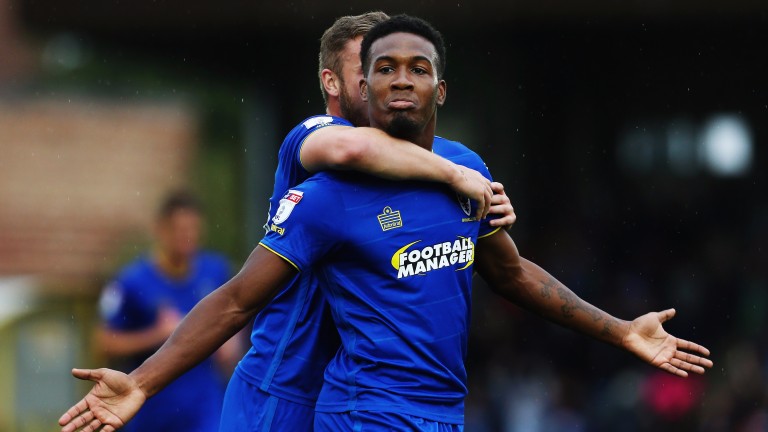 Curzon Ashton boss John Flanagan insists there are ‘no surprises’ with AFC Wimbledon, though the Sky Bet League One team have surely got enough about them to stamp the huge gulf between these two.

Flanagan may sound a little less than complimentary, though he also added that it had to go right at both ends of the pitch if the National League North strugglers are to produce an upset.

Brackley’s triumph over Gillingham in the last round shows what can be achieved when these divisions collide, but The Nash aren’t in the greatest of form for what is their biggest match in years.

And having needed two bites to get rid of Midland League outfit Westfields in the last round, this might just prove a step too far for the Manchester club.

The Dons, who have spent this season defying the odds on a weekly basis, now find themselves clear favourites but they should be confident.

Manager Neal Ardley has options up front where Lyle Taylor and Dom Poleon are in good goalscoring form, and full-backs Barry Fuller and Jon Meades are nicely rested after bans.

Their only League One defeats in the last three-and-a-half months were against Sheffield United and Bradford while away wins at Charlton, Oxford, Bury and Peterborough demonstrate what they are capable of doing on the road.

They’ll need to keep a lid on nine-goal Niall Cummins while Adam Morgan promises some class but the Dons ought to have the tools to be able to win this fairly well.