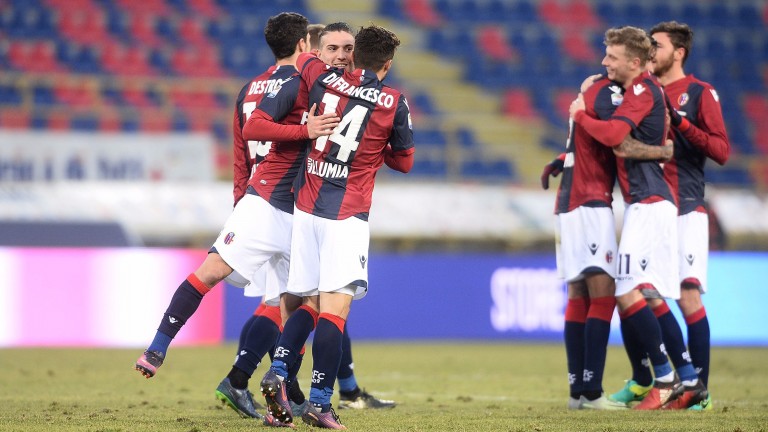 Napoli are unbeaten in 16 games but Sunday's 1-1 draw at home to lowly Palermo was a major blow to their title hopes and another setback looks possible at Bologna. A close contest is on the cards and Bologna, who have won seven of their 12 home games this season, are a value bet to register a surprise victory.