Murray should be ready to go in campaign opener 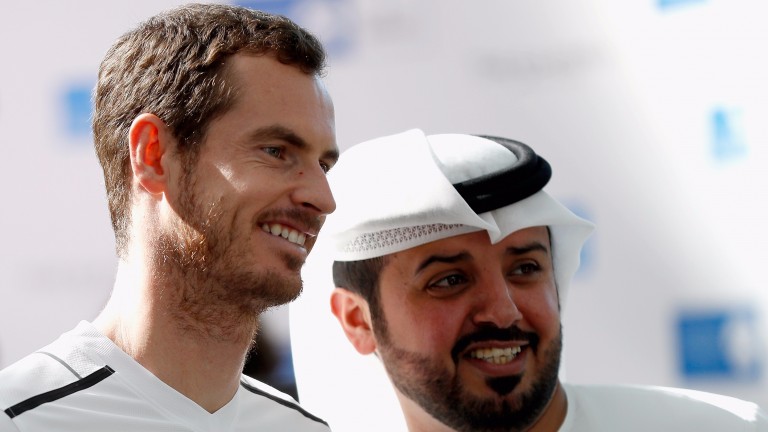 David Goffin will be Andy Murray’s first opponent of the new season when the pair clash for a place in the final of the Mubadala World Championship.

The talented Belgian is capable of giving anyone trouble on his day, but Murray is looking well for his curtain-raiser in Abu Dhabi and barring an under-par display from the favourite, there is no way the Scot should be found wanting in the semi-final rumble.

Goffin did punters who had backed him to upset Jo-Wilfried Tsonga in the first round proud when dismissing the seasoned Frenchman 7-6 6-4.

But while Goffin possesses bags of talent, he has often lacked the power to trouble bigger-name opponents and that’s the reason why he has not climbed higher in the rankings.

Murray finished last season looking a supremely polished and confident performer and given that he’s been busy practising in Miami, Scotland and in the United Arab Emirates, he is unlikely to have left himself short on this occasion.

The tougher test for Murray, who will be assessing daily how much competitive tennis he wants to have played going into the all-important Australian Open which starts a fortnight on Monday, is likely to come on Saturday.

In the second semi-final, second seed Milos Raonic will open his UAE bow against Rafael Nadal, a 6-0 6-4 first-round victor over Tomas Berdych.

Nadal started well on Thursday but set two against Berdych was closer and it’s difficult to know exactly how well the Spaniard is playing after he ended last season in disappointing form following his failure to win a medal at the Rio Olympics.