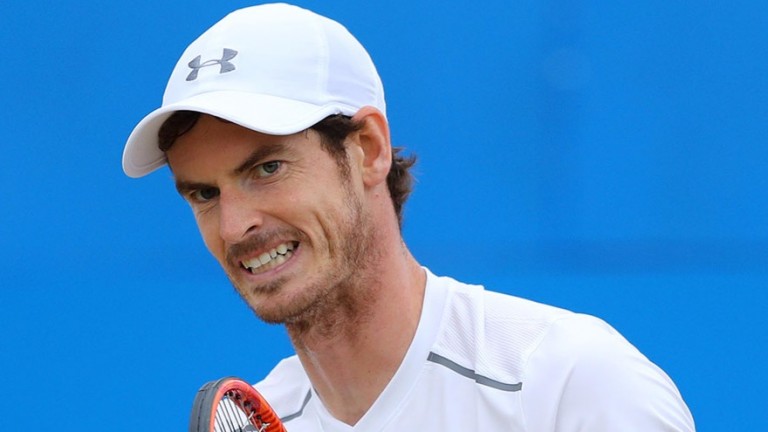 Stan Wawrinka kept his hopes of reaching the last four at the ATP World Tour Finals alive with a straight-sets victory over Marin Cilic on Wednesday but the Swiss number one may struggle to land a blow on John McEnroe Group leader Andy Murray when the pair do battle in London.

Newly-crowned world number one Murray, who will qualify should he take a set today, is strengthening his credentials by the day and back-to-back wins this week against Cilic and Kei Nishikori have left the Briton in cruise control.

Murray has never won all three round-robin matches at the O2 but victory over the Swiss ace would complete a clean sweep and bookmakers rate him a warm 3-10 favourite.

Wawrinka gave a passive showing in defeat to Nishikori in his opener but bounced back with a hard-fought success over 2014 US Open champion Cilic and will be keen to add to last year’s convincing group stage win against Murray in this event.

However, the Briton has simply looked on another level in the last few weeks, which he demonstrated when readily accounting for Cilic on Monday and it’s difficult to envisage Wawrinka finding the improvement necessary to cause an upset.

While the US Open champion can be competitive, it may pay to support Murray conceding a 3.5-game headstart.

Behind leader Murray the John McEnroe Group remains wide open and Nishikori, who will reach the last four with victory, is fancied to oblige against a below-par Cilic in the evening match.

The Japanese player, who could yet finish the year ranked world number three, should have too much court speed for the Croatian and 7-10 looks a decent price.

Novak Djokovic kept up the pressure in the race for world number one spot with victory over David Goffin, a late replacement for the injured Gael Monfils who withdrew Wednesday evening.