Brit should have few problems 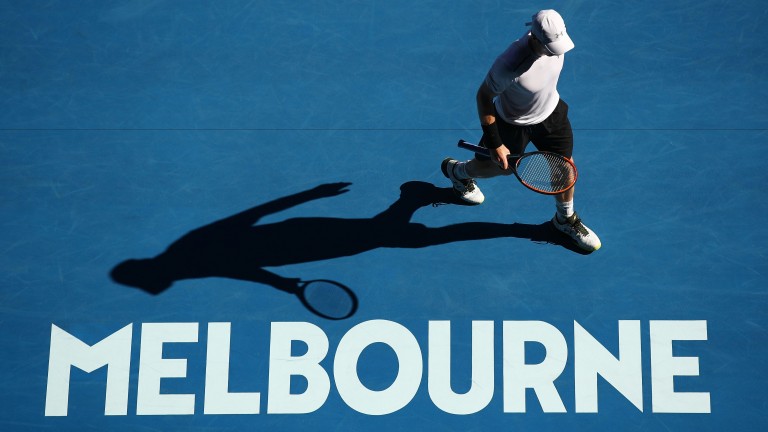 The 1-33 about Andy Murray progressing to the last 32 with a victory over his young rival Andrey Rublev was cut on Monday and the world number one is now just 1-80 to add to his opening 7-5 7-6 6-2 win over Illya Marchenko.

Murray should have few problems dismissing Russian starlet Rublev, who turned 19 in October.

But the fact that qualifier Rublev, the son of a professional boxer, has been regarded in recent years as one of the best young players in world tennis means the Scot should pay his opponent plenty of respect.

Murray said: “I know a bit about Rublev. I’ve never hit with him or played him, but I’ve seen Andrey play and he goes for it. He doesn’t hold back. He hits a big ball.”

British number one Johanna Konta, who opens her Melbourne title tilt against Kirsten Flipkens, was quoted at 10-3 by Betway to go further in the first Grand Slam of the season than Murray.

Novak Djokovic is 13-8 favourite before his Victoria opener against Fernando Verdasco, while Murray is 9-5 to finally get his hands on the Australian Open trophy.