Yuzvendra Chahal can continue to thrive with ball despite Bangalore's struggles 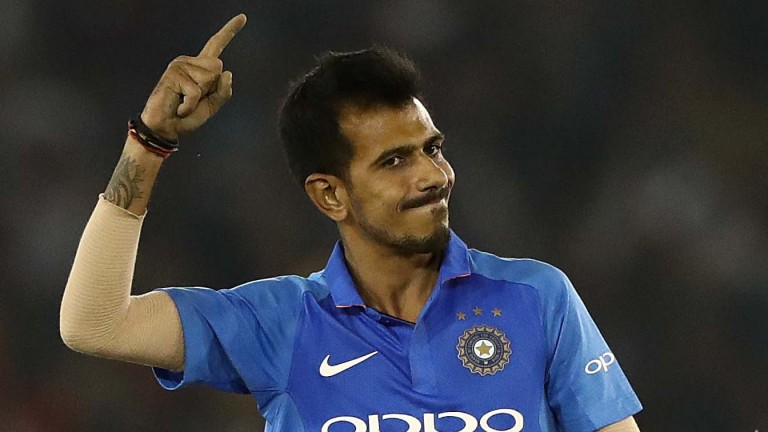 Royal Challengers Bangalore are 23-20 to record back-to-back wins after six straight defeats and they will no doubt be in the mood for a big performance at the Wankhede Stadium in Mumbai.

When the sides met at the Chinnaswamy in match seven, the umpires missed a Lasith Malinga no-ball which would have given Virat Kohli's men a second chance at hitting the winning runs.

And Bangalore will surely take heart from their Saturday success at Kings XI Punjab, when star batsmen Kohli and AB de Villiers hit fluent fifties, while the Indians lost at home to Rajasthan the same day.

However, bookmakers are probably still right to see the Indians' defeat as just one of those things. They made 187-5 and had beaten champions Chennai Super Kings and Kings XI at home in a three-game winning run before that. They have also responded well to both their previous defeats this season.

The best bet is leg-spinner Yuzvendra Chahal to be the top Royal Challengers wicket-taker. Chahal took 4-38 in the teams' first meeting and his 2-33 in Mohali took his overall tally to 11 despite Bangalore's struggles.