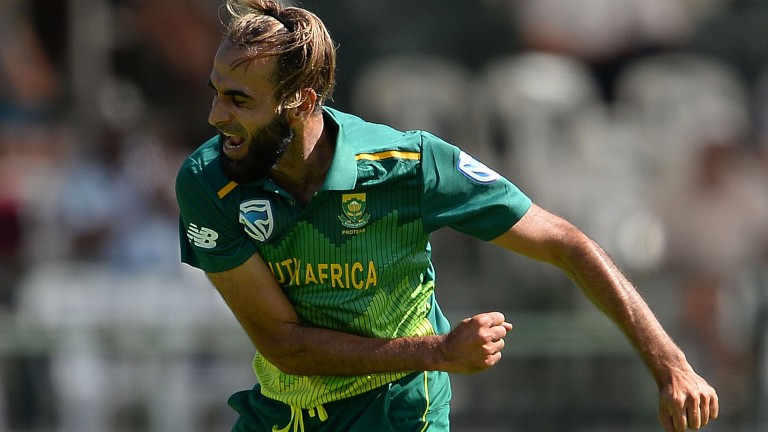 South African Imran Tahir has been central to the good start made by Chennai Super Kings in the Indian Premier League
Gallo Images
1 of 1
By Liam Flin 8:00PM, APR 2 2019

It is arguably the fiercest rivalry in the brief history of the IPL and the old guard will once again be at the forefront when Mumbai Indians welcome Chennai Super Kings to the Wankhede Stadium.

Super Kings skipper MS Dhoni impressed with an emphatic 75 runs from 46 balls to rescue his side from the brink of defeat against Rajasthan Royals last time out.

That made it three wins on the spin for last year's champions and was the latest in a string of stellar performances from Chennai's veterans.

Suresh Raina (85 runs) and Shane Watson (57 runs) have been solid at the crease this term while 40-year-old spinner Imran Tahir and 35-year-old Dwayne Bravo sit joint-top of the wicket-taking standings with six wickets each.

Mumbai have struggled to shake off their reputation as slow starters with two defeats in their opening three matches and there is an unhealthy reliance on openers Rohit Sharma and Quinton de Kock for big totals.

Wickets could tumble further down the order and the IPL's oldest player Tahir, who took nine wickets in South Africa's recent One-Day International series with Sri Lanka, could do the most damage later in Mumbai's innings.