Mullinax can enjoy a good week near home

Trey can build on recent form 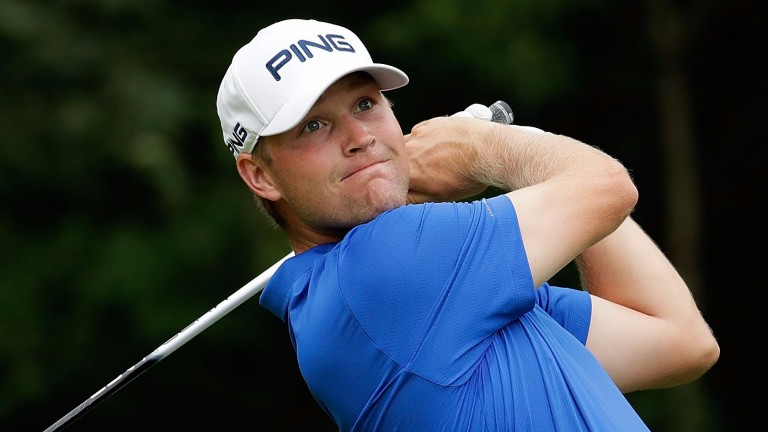 Former University of Alabama student Trey Mullinax has posted some fine recent results on the US Tour and he can make a big impression at the nearby Barbasol Championship while most of the game's leading lights are playing in the Open.

Mullinax tied for 19th spot at last week's John Deere Classic and should not be short of support this week.

If he can find enough fairways on his debut in the tournament, there is scope for him to get the better of Scott Stallings, who finished fifth at Deere Run, but who can sometimes be wayward and missed the cut in last year's tournament.

Stallings has missed the cut in just one of his last seven outings, but a tie for 20th at the Byron Nelson was his best finish in his 12 tournaments before last week.

Jim Furyk has not missed a Major for 22 years but he should be able to get to grips with the Grand National track where finding fairways is likely to be the key to success.

Although it is two years since his last US Tour victory at the RBC Heritage, this is a tournament that looks winnable for a player who finished tied for 23rd in the US Open.

He can get the better of Daniel Summerhays, who has posted a couple of decent finishes lately but sunk out of contention at the Quicken Loans National three weeks ago as he battled for his first victory at this level.