Muller should grind down ailing Ukrainian 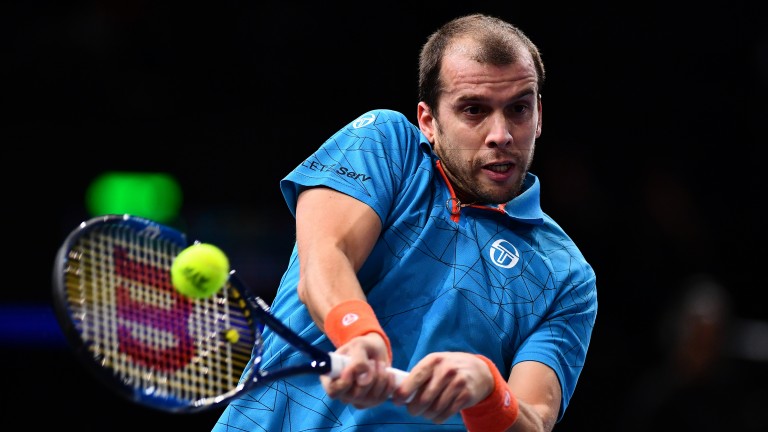 Alexander Dolgopolov is on a seven-match losing sequence and his slide down the rankings could continue with a defeat to Gilles Muller in the first round of the Apia International in Sydney.

Muller had a strong finish to 2016 – reaching the quarter-finals in Metz and Tokyo and the semi-finals in Basel.

At the age of 33 Muller has lifted his ranking to a career high of 34 and his game looks in better touch than that of Dolgopolov, who hasn’t won a match since a first round 6-4 1-6 7-6 victory over American Jordon Thompson at the Citi Open in Washington last July.

The Ukrainian often suffers from fatigue after travelling long distances and started 2017 with a 6-3 6-3 loss to Rafael Nadal in Brisbane.

Novak Djokovic has replaced Andy Murray as favourite for the Australian Open after defeating the Scot 6-3 5-7 6-4 to retain the Qatar Open title on Saturday night.

The Serb, who ended Murray’s 28-game winning sequence, has shortened to 13-8 to collect his seventh Australian Open title while Murray is 7-4 to win the tournament for the first time.