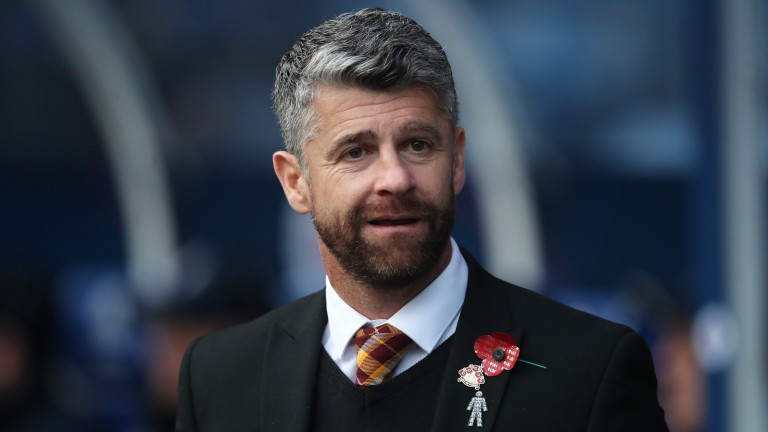 Motherwell should be able to give Celtic a tough encounter at Fir Park tonight and are worth backing on the handicap.

Celtic made it seven trophies in a row for Brendan Rodgers with a Betfred Cup win over Aberdeen, but their success was surprisingly laboured and they were a long way from their best.

Motherwell are an inconsistent team capable of hammering Aberdeen and drawing with Rangers at home, but they were also thrashed at Ibrox and lost at Livingston.

But they tend to reserve their best work for Fir Park especially on big occasions and they won't make it easy for the Hoops.