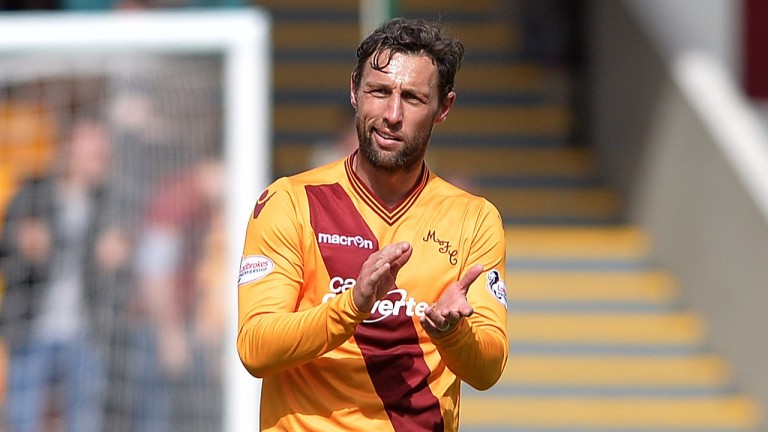 Motherwell's Scott McDonald will be looking to improve his tally
Mark Runnacles
1 of 1
By Mark Walker 7:28PM, DEC 22 2016

Motherwell can deepen the gloom surrounding Aberdeen with a shock win at Fir Park.

Well’s kids pulled off a stunning 9-1 success in the Development League at Aberdeen earlier this week and although a repeat scoreline is somewhat unlikely, Mark McGhee will sense blood against the side he played for and managed.

Dons fans have almost abandoned hope under Derek McInnes – bizarre team selections, players used out of positions and a lack of belief have seen to that.

Motherwell can blow hot and cold, but they managed three goals against champions Celtic at Fir Park and will fancy it against a fragile Dons defence.

Aberdeen have a full squad to choose from.