Morton have playoffs firmly in their sights 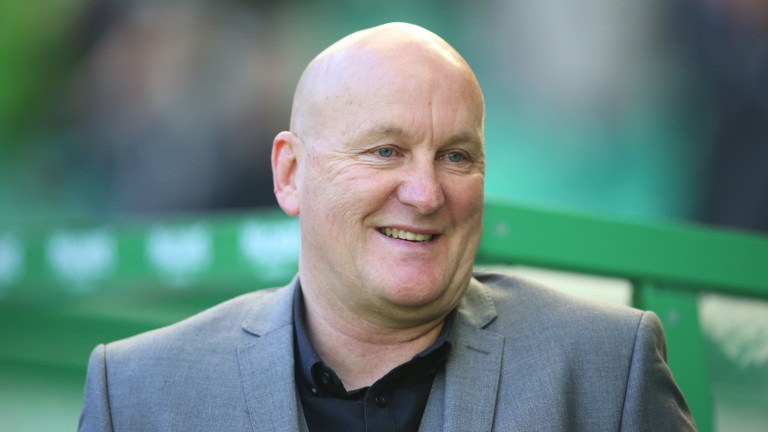 Morton should be able to pile on the misery for struggling Ayr at Somerset Park.

Jim Duffy’s men are in fine form and have a William Hill Scottish Cup tie at Rangers to look forward to. They are also very much in the hunt for the promotion playoffs in the Ladbrokes Championship.

In Ross Forbes, they have one of the best midfielders in the league and striker Lawrence Shankland is capable of scoring.

Ayr have tailed off badly after a decent start to the season and there seems to be a lack of confidence about Ian McCall’s men after a dismal run.

Morton are without striker Jai Quitongo who has undergone a knee operation.

Key stat
Ayr have not won a league game since October