Morocco to feel the full force of champs Ivory Coast 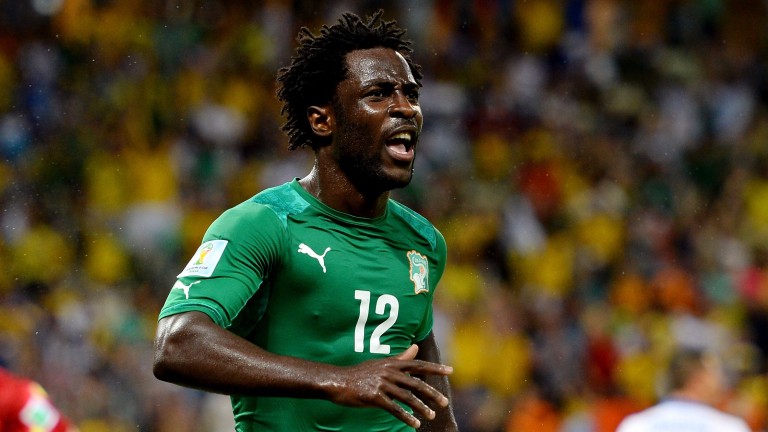 Morocco, managed by Renard, will go through to the last eight with a draw, whereas nothing less than a win will do for the Elephants.

It means the reigning champions will have to be positive from the start – expect Salomon Kalou, Wilfried Bony and Wilfried Zaha to form an exciting front three – and the Atlas Lions will look to hold firm.

This is all very familiar for Ivory Coast fans and backers – two years ago they also drew their first two games before winning their third match – and they can repeat the feat this time.

They were unlucky to draw 2-2 with Group C pacesetters DR Congo having disappointed in their opener against Togo. Maybe the weight of being pre-tournament favourites had got to Michel Dussuyer’s men, but Morocco are nothing special and the Ivorians have the firepower to blow anyone away.

Togo v DR Congo
Eurosport 2, 7pm Tuesday
The other game in Group C is at Port-Gentil on a truly awful pitch which has produced just three goals in four matches and nothing bigger than a 1-0 scoreline.

Given that goals are generally at a premium in this competition, backing under 1.5 at 2-1 seems a decent shout.

Congo need to avoid defeat by two goals to go through, which means that Florent Ibenge’s boys need to stay disciplined and organised.

Togo, therefore, have to be positive and the state of the playing surface will almost certainly work against them.

Former Premier League ace Emmanuel Adebayor has had more shots than anyone else in the group but the 32-year-old seems to carry a lone threat for a team who struggle to score.