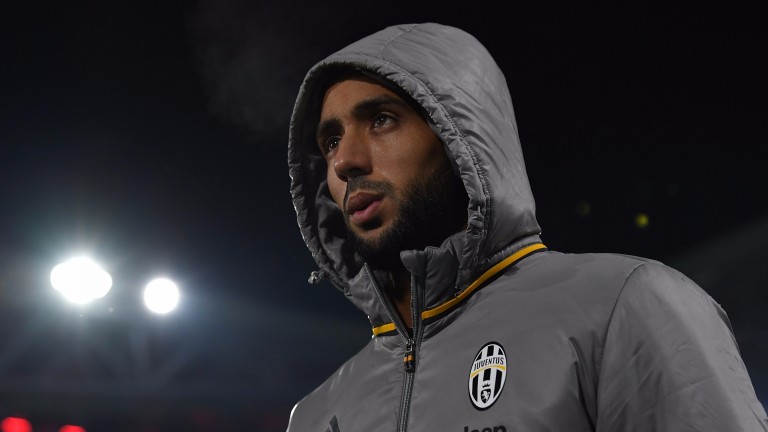 Morocco have been serial underperformers, failing to reach a World Cup finals since 1998, but they can book a berth at Russia 2018 by avoiding defeat against Ivory Coast at Abidjan.

After five games in Group C, unbeaten Morocco are at the top of the section, one point ahead of second-placed Ivory Coast.

Third-placed Gabon and basement boys Mali are out of contention, so all eyes are focused on events at Ivory Coast's national stadium - the Stade Felix Houphouet-Boigny - recently renovated and hosting its first match of the campaign.

Ivory Coast had looked well placed after taking seven points from their first three games, including a 0-0 draw with Morocco in Marrakech.

But they have stumbled with the finishing line in sight, losing 2-1 at home to Gabon and drawing 0-0 away to Mali, and they may end up regretting those carelessly dropped points.

Morocco have taken full advantage and climbed to the top of Group C for the first time with last month's 3-0 success at home to Gabon, courtesy of a hat-trick from striker Khalid Boutaib.

A draw will suffice for the Atlas Lions and their powers of resistance look strong with Juventus centre-back Mehdi Benatia captaining the side and Real Madrid rising star Achraf Hakimi playing at left-back.

There is not as much star quality further forward although Boutaib will be feeling confident after his exploits against Gabon.

Ivory Coast have produced a lot of talented individuals in the past but no longer possess a golden generation and still find room in the squad for Salomon Kalou and Gervinho, who are in the 30s and past their best.

Wilfried Zaha looks their main threat but he will be closely watched by the Morocco back-line and might struggle to make the difference in a tight contest.