Moreirense can give their survival chances a huge boost

Belenenses have a poor home record 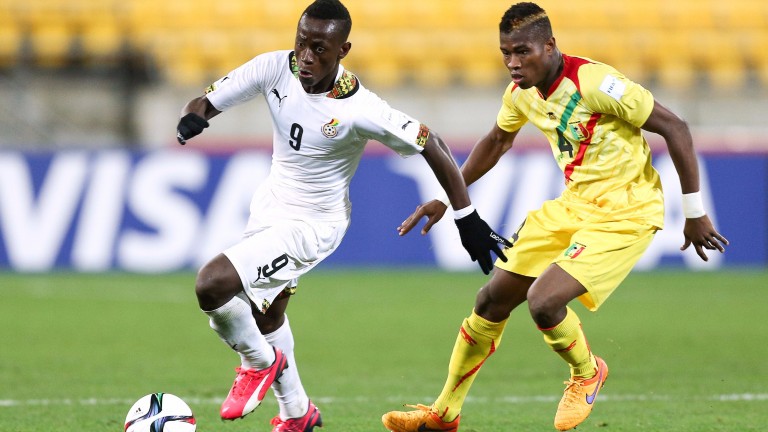 Moreirense are desperate for points to drag themselves away from the drop zone in the Portuguese top flight and they should be confident about their trip to Belenenses.

Their opponents, who grabbed a shocking and valuable victory at Sporting Lisbon last week, have had plenty of struggles on their own patch, winning just four times all season.

Only basement boys Nacional have a less prolific record than Belenenses' 13 home goals and despite their great win in the capital, they head into Friday's game mindful that they have lost each of the last four matches in front of their own fans.

Their visitors are three points ahead of second-from-bottom Tondela with a superior goal difference and their record of eight points from their last four games has given them a great chance of staying up.

They posted their own notable victory last week when they beat Braga 2-1, even though it took a last-minute goal from substitute Alan Schons to beat a team who were reduced to ten men after just 24 minutes.

But they still appear to be the team in better fettle and they will be banking on Ghanaian striker Emmanuel Boateng to give them a boost.

He scored two goals in their recent draw at fellow strugglers Arouca and the motivation to virtually seal their top-flight status could help them gain their fifth away win of the season.