Montpellier's magnificent league run can continue with win over Marseille 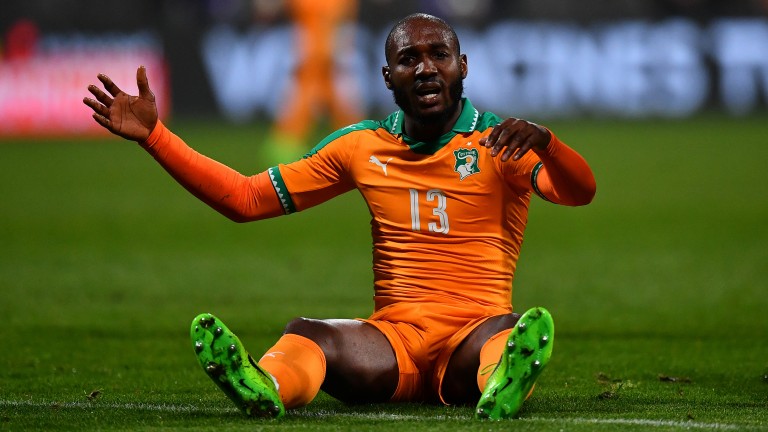 Montpellier haven’t lost a league match since the opening weekend and, while they were hammered 3-0 at home by Nantes in the League Cup on Tuesday, it was a much-shuffled side.

Back-to-back home defeats by Lazio and PSG have stopped Marseille in their tracks and their away form – three defeats in five – isn’t the best.

Key stat
Montpellier have lost one of their last 14 Ligue 1 matches.

St-Etienne are one of four teams in the French top flight with an unbeaten home record and they can maintain it by beating Angers at Stade Geoffroy-Guichard.

Les Verts have gone three games without a win but look solid even-money favourites against 12th-placed Angers, who crashed out of the League Cup on Wednesday to extend their winless run to five in all competitions.

Key stat
Angers have not won any of their last five matches.

Guingamp gave their long-suffering fans a boost on Wednesday by reaching the last 16 of the League Cup by beating Angers on penalties after a 0-0 draw. But they have amassed just seven points in the league and look ideal opposition for Nantes this weekend.

Nantes had a shaky start to the season but confidence is rising after a three-match winning streak.

Key stat
Guingamp have not scored more than one goal in any of their last 13 matches.