Michel Der Zakarian's men can get off to winning start 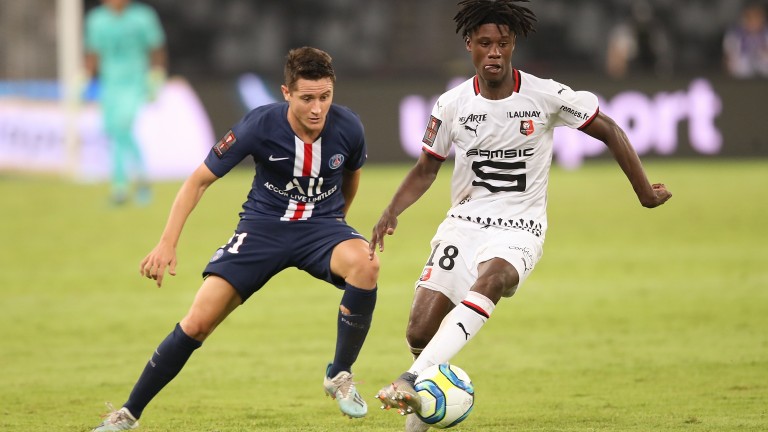 Montpellier finished four places and seven points higher than Rennes in Ligue 1 last season and the away side's summer transfer business does not suggest they have done enough to bridge that gap.

They have lost their most exciting forward Ismaila Sarr to Watford, while Montpellier's front line is enhanced by the addition of Teji Savanier, who made more assists than any other player in the French league at Nimes last term.

Rennes won only five times on the road in Ligue 1 last campaign and this should be a routine triumph for Michel Der Zakarian's side.