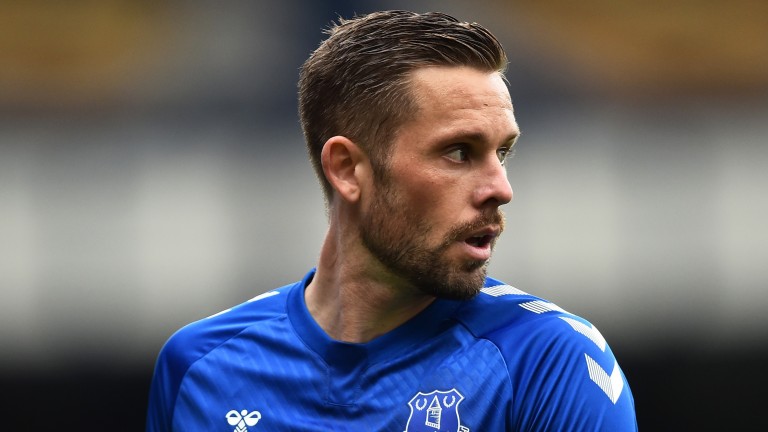 Everton claimed a memorable derby win at Liverpool last time out but the Toffees have lost four of their last five home games in the Premier League.

Carlo Ancelotti's men hope to put that right against free-falling Southampton on Monday while Real Madrid, one of Ancelotti's former clubs, host Real Sociedad as they aim to keep pace with Atletico Madrid and Barcelona in the Spanish title race.

Everton should be too strong for struggling Southampton and Real Madrid continue to grind out results at home in La Liga. Royal Antwerp can see off OH Leuven, who have lost four of their last five home games in Belgium, and Benfica are a class above Rio Ave in Portugal. The four-fold pays almost 12-1 with Hills

The first Hamburg derby of the Bundesliga 2 season ended 2-2 and another cracker looks likely on Monday night. Both teams have scored in nine of St Pauli's last ten league fixtures while Hamburg's away matches average 3.64 goals per game.

Everton, buoyed by last weekend's impressive win over Liverpool at Anfield, can follow up by inflicting an eighth defeat in nine Premier League games on injury-hit Southampton.

Booking bet of the day

Real Sociedad defender Robin Le Normand has received ten yellow cards and one red in his last 23 club appearances and he was also booked in last season's 4-3 La Liga win away to Real Madrid. Take the general 23-10 that the Frenchman is shown a card.

Best bet
Robin Le Normand to be shown a card

Real Madrid have won five of their last seven home games in La Liga by a 2-0 scoreline.