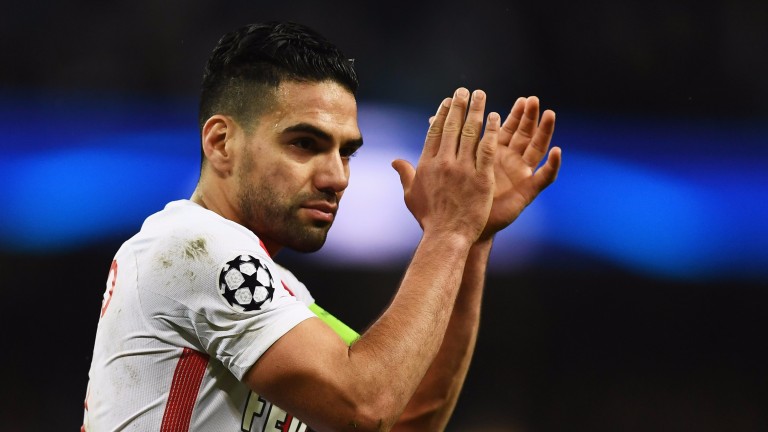 Monaco's youthful bunch have excited all with their fearless attacking play this season and they can gain the rewards they deserve by humbling St-Etienne to seal the Ligue 1 title.

Leonardo Jardim's men, who have scored 102 league goals this term, trounced Lille 4-0 on Sunday to all but confirm their champion status and can inflict a similar rout on the visitors, who were hit for five by PSG on their most recent outing.

Key stat
Monaco have won 12 of their 18 home league games by more than one goal.