Bjork likely to linger around the lead 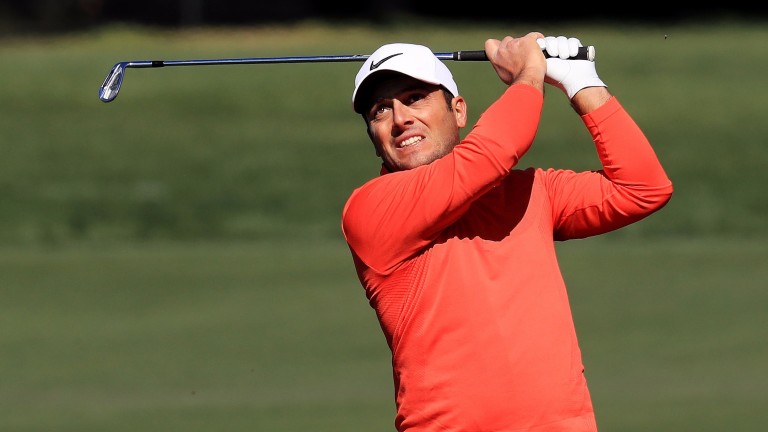 Defending champion Francesco Molinari assumed favouritism after the first round of the Italian Open, the local hero firing a seven-under-par morning 64 at Golf Club Milano.

Molinari, a general 16-1 ante-post, ended the day sharing the lead with five other players, the two-time Italian Open champ shortening to 11-2 market leader.

Sergio Garcia is two behind Molinari, while his fellow Spaniard Jon Rahm is a further shot off the pace. Rahm has drifted slightly from his pre-tournament price of 13-2.

Second-round threeball punters should consider Ross Fisher, who has found his A-game over the last week.

Fisher can account for Luke Donald and Renato Paratore in the 11.55am contest, while accurate Swede Alexander Bjork should prove too steady for Jeunghun Wang and Andrew Dodt for the second day running (11.25am).