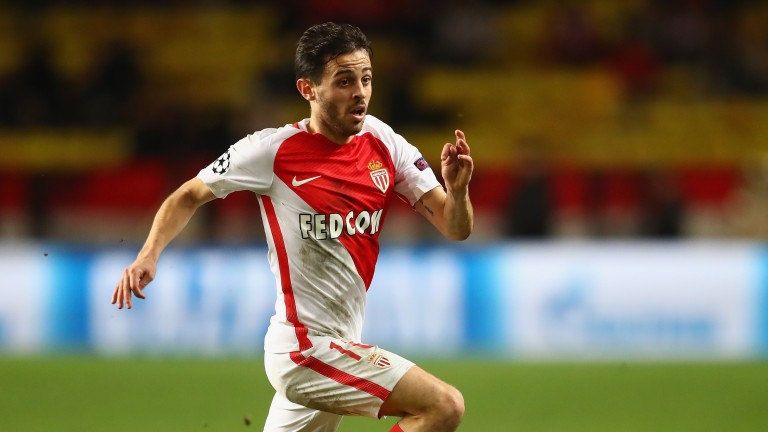 Monaco have been in irresistible goalscoring form against the weaker teams in Ligue 1 and they should win at Bastia despite the distraction of an impending Champions League tie with Manchester City.

However, the hosts are rarely thrashed in Corsica, where they drew 1-1 with Nice and lost 1-0 to PSG, so a modest Monaco victory looks the best correct-score bet.