MLS strugglers may have to settle for stalemate 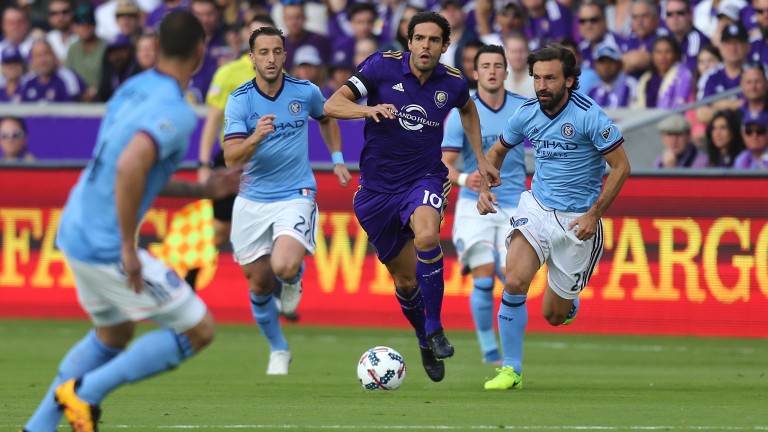 Orlando City have collected just five points from eight MLS road trips this season but they can pick up a draw against Western Conference strugglers Real Salt Lake at the Rio Tinto Stadium.

Neither team will approach the game with much confidence.
Real have lost nine of their last 12 matches and have the worst goal difference (minus 20) in the MLS.

Confidence in the home camp is unlikely to be high but their recent efforts are not much worse than those of Orlando, who have won one of their last 12 fixtures.

That poor run has seen them slip from first to fourth in the Eastern Conference.

Orlando started the campaign with six wins in seven games and seemed on course for a big improvement on last season's eighth place.

But Larin's goals dried up and he sustained an injury while on international duty earlier this month, ruling him out of Orlando's last four games.

Orlando needed others to fill the goalscoring void but Kaka – their standout attacking player – and Colombian striker Carlos Rivas have contributed just three goals each.

However, they have been far more solid in front of their own fans – conceding nine goals in eight games – and are targeting a third successive 1-0 home victory.

The match with Orlando promises to be another tight affair and the draw looks a likely outcome.