Wayne Rooney's United are off to a fast start 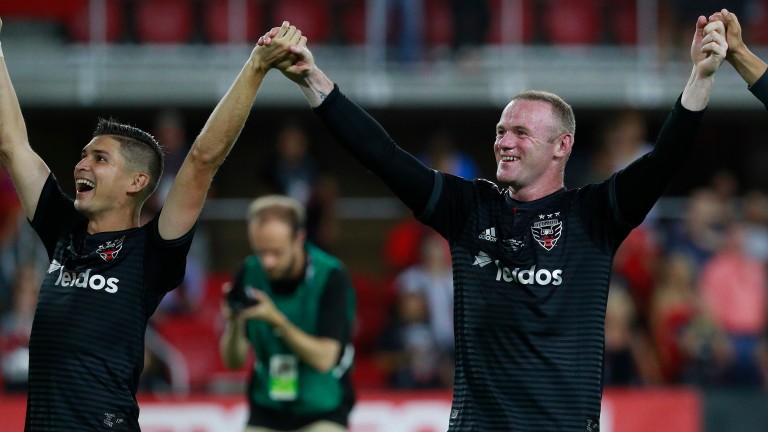 Wayne Rooney's DC United are setting the early pace in the Eastern Conference and they can keep their undefeated start going with victory at Orlando City.

Rooney inspired DC to a ten-game unbeaten run, which helped them pinch a place in the playoffs last season, and a full campaign with their English maestro leading the line should see them make a bold bid for MLS glory.

Ben Olsen's men have collected seven points from their opening three games and have netted seven goals without reply.

A 5-0 hiding of Real Salt Lake, in which Rooney grabbed the headlines with a superb hat-trick, has been the early highlight and with confidence flowing, punters should keep the faith.

The Black & Red also kept a clean sheet at New York City, who have since scored twice against MLS Cup favourites Los Angeles FC, and breaching DC's determined defence could take some doing.

Orlando were surprise 1-0 winners at New York Red Bulls last time out, but they had just two shots on target and should count themselves lucky.

Prior to that, the Lions were beaten 3-1 at home to Montreal Impact, where striker Dom Dwyer grabbed an injury-time consolation.

A reproduction of that effort, where they also mustered just two shots on goal, would make them vulnerable against such red-hot opposition.