Heath's home record on the line 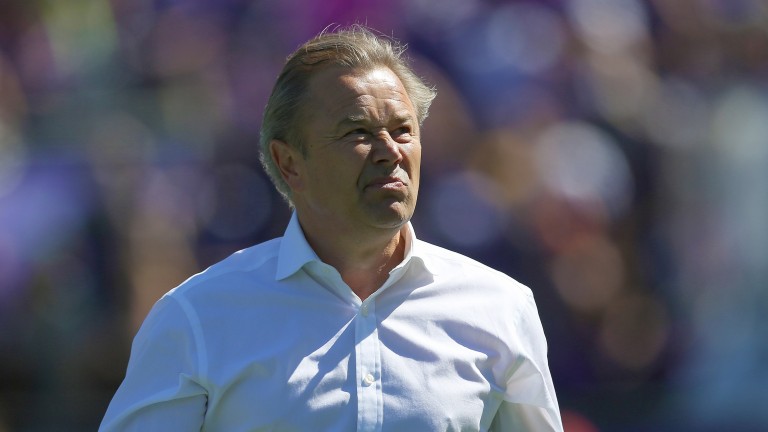 Minnesota United will be relishing a return to their sparkling new Allianz Field home, where they are unbeaten in six games this season.

Adrian Heath's men can count themselves unlucky to have lost 3-0 last time out as a stoppage-time brace from Atlanta's Josef Martinez put a harsh slant on the scoreline.

They are taking on Philadelphia Union who surrendered the lead in a 1-1 draw with strugglers Colorado in their last outing.

Philadelphia may be happy enough to be back on the road after failing to pick up a win from any of their last three matches, all of which were at home.

Second in the Eastern Conference, Jim Curtin's men are one point behind Wayne Rooney's DC United with a game in hand.

Minnesota's defence will be boosted by the return of the influential Romain Metanire after suspension. Goalkeeper Vito Mannone, on loan from Sky Bet Championship club Reading, will be aiming to continue a fine run of four clean sheets in their last five home games.

Philadelphia enter the game fresher than their hosts as Minnesota's packed schedule, including a friendly against Hertha Berlin, means they are taking to the field for the fifth time in 15 days.

Fatigue may hamper Minnesota but they are unlikely to be overturned at home and backnig a draw could pay.