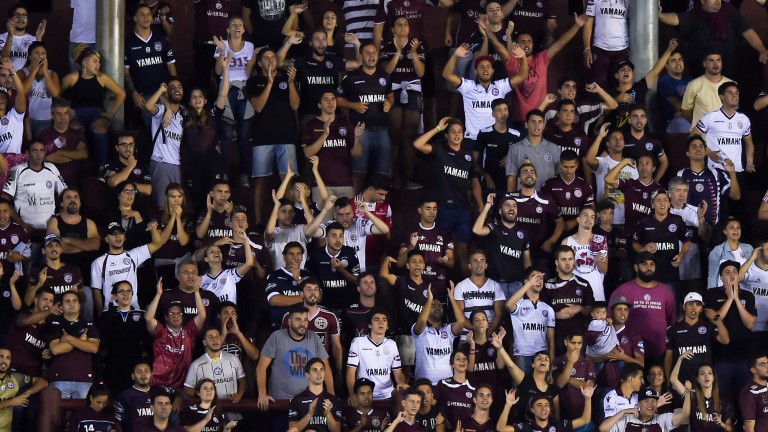 Mineros De Guayana fans should have something to celebrate
Marcelo Endelli
1 of 1
By Sam Stockdale 8:00PM, MAR 7 2018

Consecutive league wins have given Mineros De Guayana some hope going into their Copa Sudamericana second-leg clash with Nacional Asuncion.

Mineros have been absent from the competition since 2013 but a great start to their domestic season has taken them to the top of the pile in the Venezuelan league and a goalless draw in the opening leg in Paraguay should have them full of confidence.

Mineros had less possession on their trip to Asuncion but will be happy with the result. A return to home soil, where they have won their last eight matches, could be enough to see them progress.
Frontman Johan Arrieche is starting to find a spark and has netted twice in his last two games.

Nacional have drawn three of their last four matches and may prove stubborn in defence but they struggled to make their dominance count in the opening leg and their away form is an issue.

The visitors have won just two of their last eight road games, conceding 14 goals. La Academia have struggled in attack too, managing just five goals in their six matches this season.

Bookmakers are struggling to split the pair but Guayana are a dominant force on their own patch and can secure a victory.