Young opponent lacks the experience to cause a shock 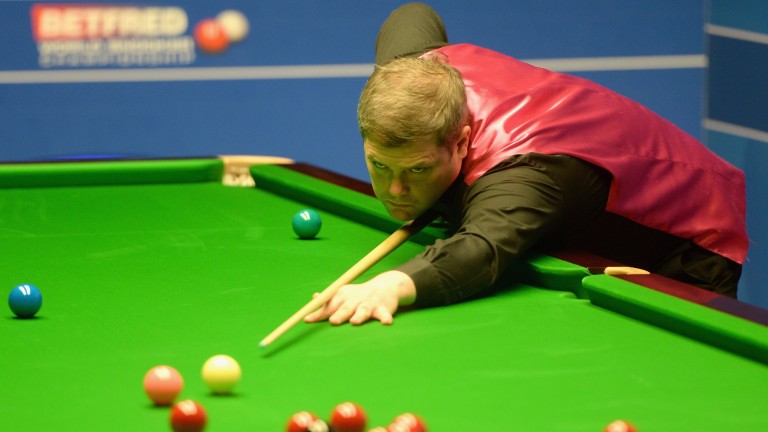 Robert Milkins has lost his top-16 ranking over the last couple of seasons but he is still a quality cueman and at 1-2 he looks a good bet against Chinese youngster Yuan Sijun in Wednesday's Indian Open qualifiers.

Milkins is not the force of old but he is still an excellent break-builder and should have too much for his promising but inexperienced 17-year-old opponent.

Double up the Milkman with Gary Wilson, who takes on another inexperience potter in Lukas Kleckers.

The German has looked talented in Q-School and during his brief appearances on the main tour but he faces a man capable of matching the best in the game on his day and could find Wilson's scoring power too hot to handle.

The double pays just shy of 11-8 with Coral and Ladbrokes and that looks a tasty bet.