Milan can bounce back against demoralised hosts 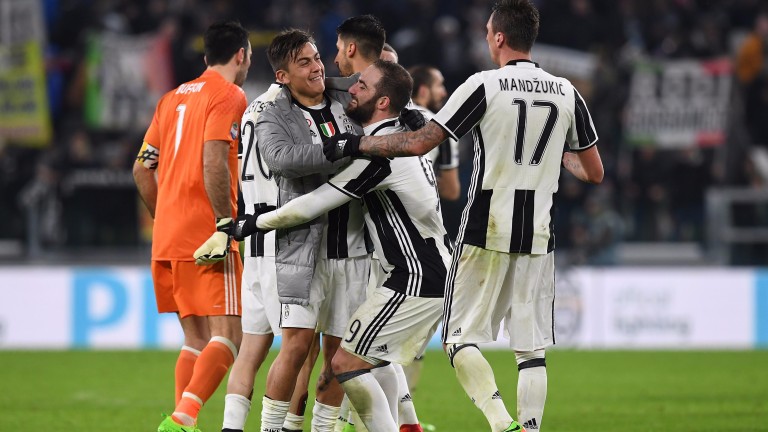 Crotone v Juventus 5pm
Crotone were emphatic 4-1 winners over Empoli in their most recent home league outing but repeating that performance against Serie A leaders Juventus will be a tough ask.

The Old Lady have won three successive league matches without conceding a goal and should outclass second-bottom Sharks, who are yet to defeat a side in the top ten.

Bologna v Milan 7.45pm
Milan’s early season promise has petered out in recent weeks but they can end their five-game winless run with victory at Bologna.

The Red and Blacks have suffered successive Serie A defeats against Udinese and Sampdoria, but the hosts were hammered 7-1 by Napoli at this venue on Saturday and will need to show serious character to overcome such a demoralising defeat.